VOTE: Which is the Craziest PETA Campaign?

People for the Ethical Treatment of Animals (PETA) has been running obnoxious and outrageous campaigns for decades. It’s especially ironic given that, while PETA screeches at people who dare to enjoy hot dogs or wear a fur coat and leather belt, it cruelly kills the vast majority of animals that enter the shelter at its headquarters.

But which PETA campaign is the craziest? We’ve narrowed the long list down to 10 of them, and we’d like you to make your opinion known.

Check out the 10 craziest PETA campaigns below. To vote, enter your name, email, and zip code. Read the contest rules here. If you win, you will receive a 1-year subscription to Butcher Box. The contest ends Jan. 31, 2019. 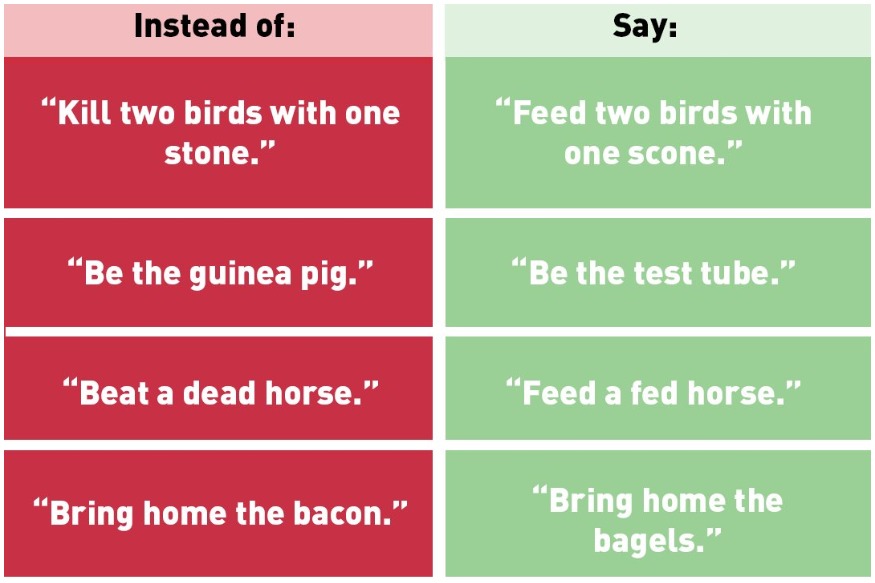 In 2018, PETA claimed that “anti-animal” idioms such as “kill two birds with one stone” should not be used because they might offend vegans. To PETA, these offensive idioms are comparable to racism.

Why it’s crazy: Don’t have a cow, PETA. They’re just figures of speech. 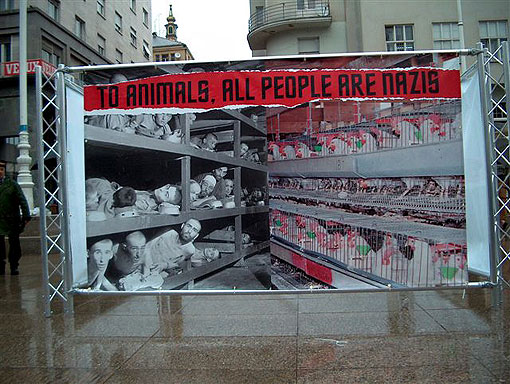 In 2004, PETA began touring a campaign comparing modern farms to Nazi concentration camps. The ad was banned in Germany and criticized by Jewish leaders.

Why it’s crazy: Do we really need to say it? 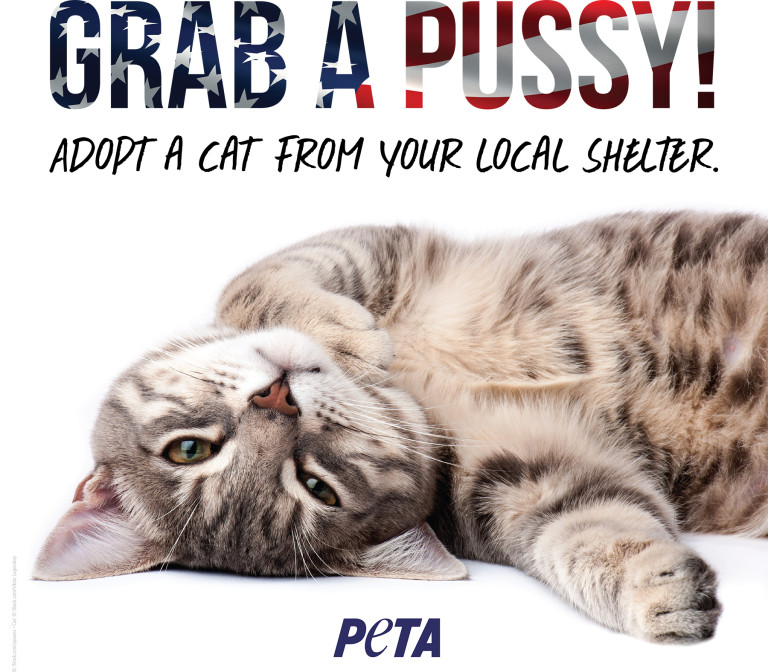 Following leaked audio of Donald Trump bragging he could grab women by their genitals, PETA excitedly encouraged the public to go out and “grab a p*ssy”—by which PETA meant adopt a cat.

Why it’s crazy: Trivializing sexual assault is not cool.

PETA took out a billboard claiming that then-New York City Mayor Giuliani may have gotten prostate cancer from milk.

Why it’s crazy: Gleefully using the misfortune of a cancer victim? That’s low, even for PETA. And there’s no proven link between milk and prostate cancer. 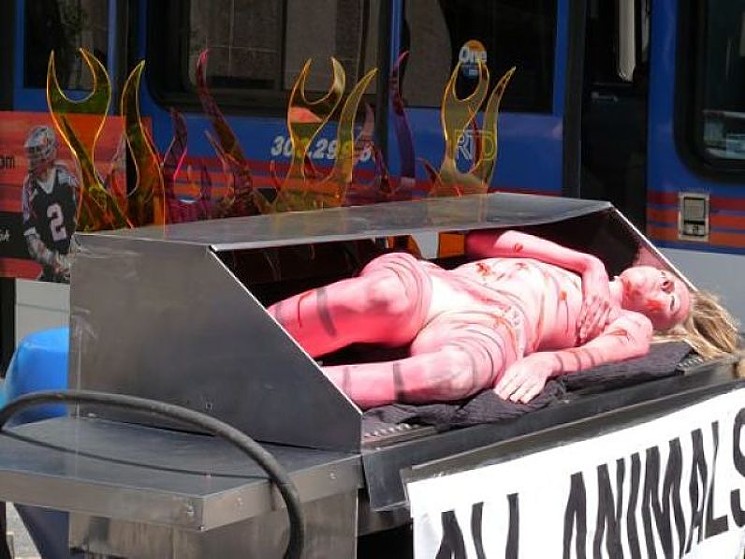 A PETA protestor in India dressed up in a bloody and charred costume and put herself on a fake grill. “Most of us would never want to munch on a human, so there is no reason for us to chow down on a chicken,” said PETA.

Why it’s crazy: Chickens are raised for food, as they have been for millennia. Humans are not. This isn’t hard. 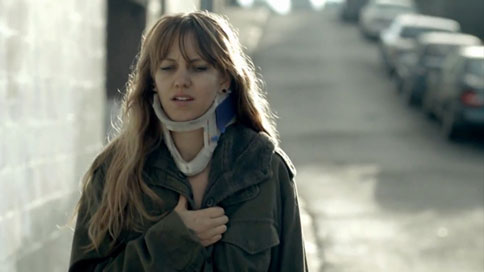 In 2009, PETA tried to rebrand fish as “sea kittens”—the idea being that because it’s not OK to hurt kittens, people shouldn’t fish.

Why it’s crazy: It’s a case of apples and oranges. Or in this case, aquatic creatures and cuddly pets. 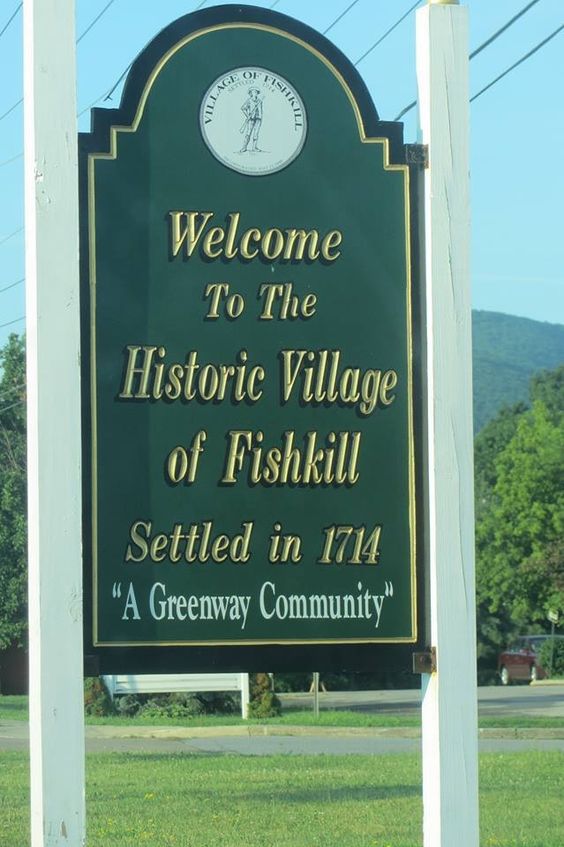 In 1996, PETA asked the town of Fishkill, NY to rename itself “Fishsave.”

Why it’s crazy: The name “kill” is the Dutch word for “creek,” harkening back to Holland’s influence on New York. But who would expect PETA to know its history (or anything)?

PETA put up a billboard and webpage claiming that milk is linked to autism.

Why it’s crazy: PETA’s claim is not only untrue, it’s not very nice to single out a community of people with a developmental disorder.