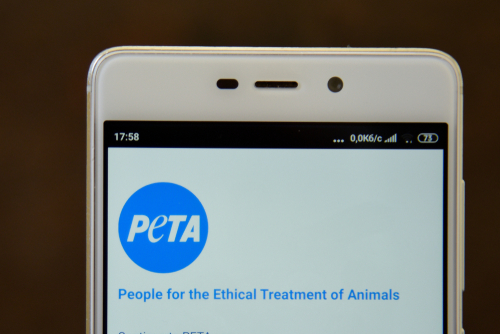 PETA president Ingrid Newkirk’s memory must be fading, because she tried to assert that PETA’s shelter isn’t just a kill mill.

In an L.A. Times interview recognizing Newkirk on her 70th birthday, Newkirk called PETA’s animal shelter a “shelter of last resort.” Specifically, she claimed the following: “We never euthanize a healthy place-able animal, ever.”

PETA has killed about 40,000 animals at its headquarters since 1998, according to official government records. PETA is so notorious for killing animals that the Virginia legislature felt compelled to pass a law in 2015 declaring the primary purpose of an animal shelter as a place that seeks permanent homes for the animals it takes in. The law also set a shelter kill rate cap of 70%, around 15% less than PETA’s average kill rate, according to our calculations.

In 2017, PETA faced a lawsuit for stealing a family dog named Maya and euthanizing the pup that same day. The lawsuit was later settled for almost $50,000. PETA also faced a fine for not waiting the 5-day grace period required by state law.

A former employee of PETA was disgusted with the organization enough to writing a nearly 3,750 word exposé of the organization including a story of a rescued pit bull with “no immediate indication for euthanasia.” The former employee’s mother was interested in adopting the dog, but PETA had got to the poor pup first, just a few short days after rescue.

According to a sworn affidavit by former PETA employee Heather Harper-Troje, even in 1999, Newkirk felt that “there wasn’t any point in trying to adopt out an animal.” Harper-Troje also claims that they killed animals “off the books” and in transport vans before they even got to the shelter.

PETA kills pets. Even healthy ones.

Posted In: Big Fat Lies
PETA has killed tens of thousands of animals since 1998 and we're making sure the whole world knows. Have a tip or something else we should know? Get in touch on our contact page.